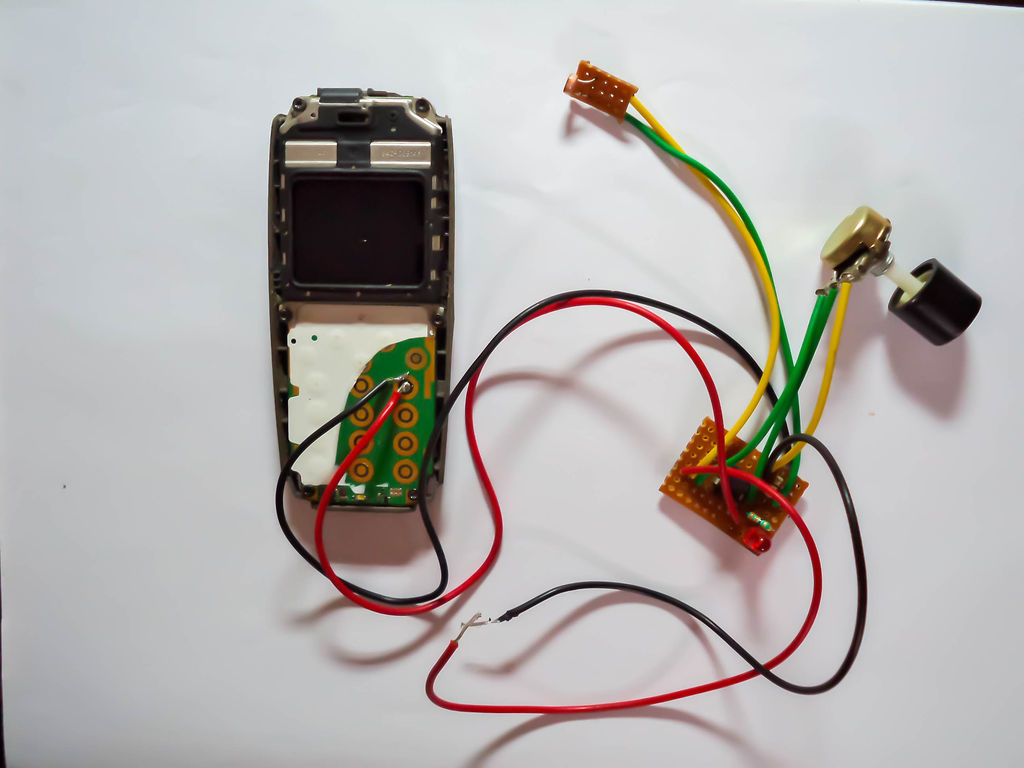 The owner just have to turn on the system before leaving his house.When an intruder enters the house in the absence of the owner the owner receives a call from a registered number which is the phone number of the hacked mobile phone at his/her house.

How does the Circuit work? 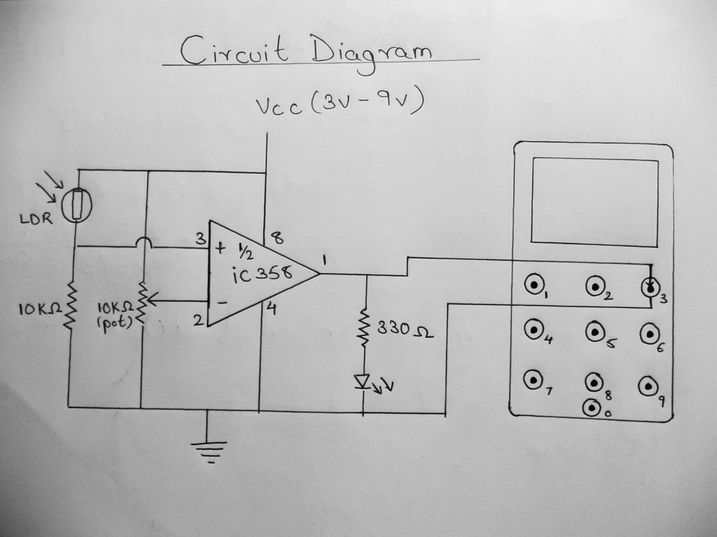 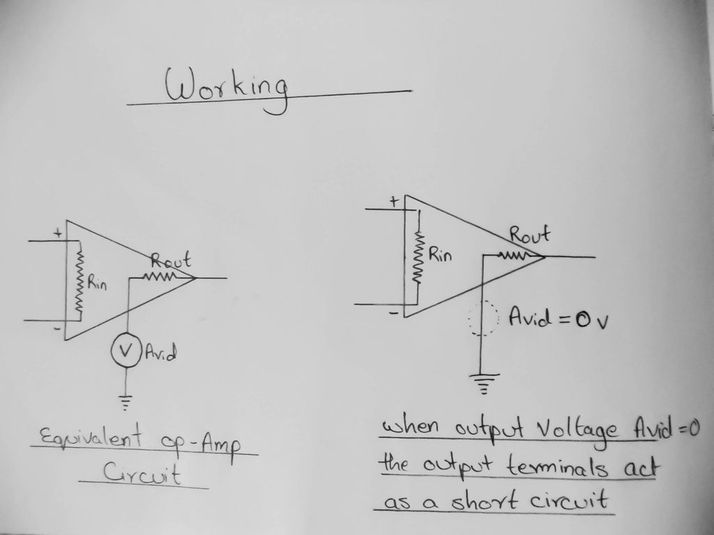 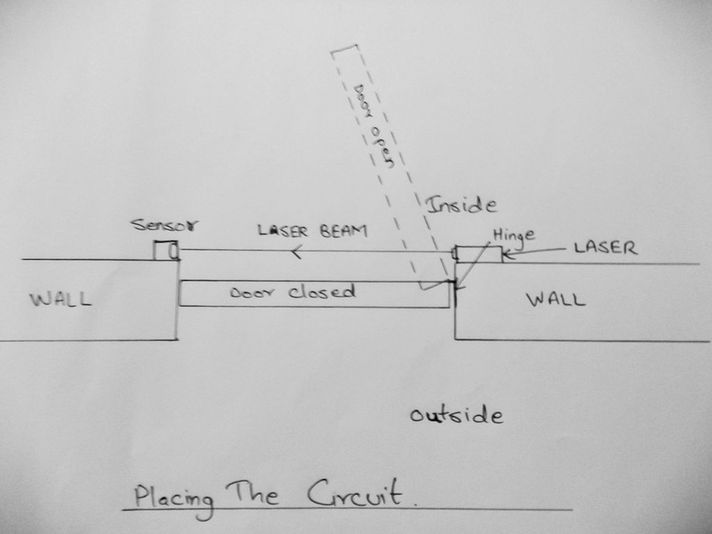 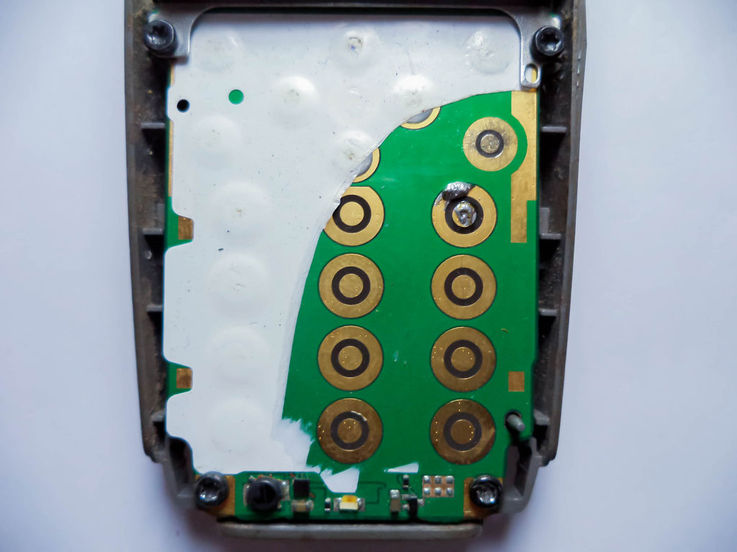 so what i have done is put my cell phone number on speed dial on the phone i hacked and when this number is pressed for a while i get a call.

so basically what we r doing is a circuit that will short the phone terminals. when a intruder enters the house.

The output of an op amp is difference of the input times the gain of the op amp. ie. it compares the 2 inputs.

NOTE: refer datasheet for ore details about the IC.

pin 2 of IC 358 is threshold a potentiometer is connected to it so it forms a voltage divider and a particular voltage is set up at pin 2 which the op amp compares with voltage at pin 3.

to pin 3 an LDR is connected it behaves in following way.

1) when light shines on LDR its resistance decreases hence a more positive voltage is set up at pin 3 which forces the output to be high.hence there is a potential difference at the terminals of the number on the cell phone.

2)when the light is cut off by the door which is opened by the intruder the LDR resistance increases hence a more negative voltage is set up at pin 3 which forces output to be low (0v).

in the equivalent op amp circuit shown Avid is approximately 0v when output is low and resistance Ro is very small hence the output is shorted to the ground thus shorting the 2 terminals of the cell phone.