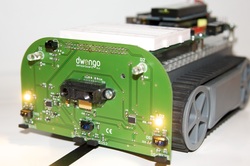 The use of sensors in robots has taken them into the next level of creativity. Most importantly, the sensors have increased the performance of robots to a large extent. It also allows the robots to perform several functions like a human being. The robots are even made intelligent with the help of Visual Sensors (generally called as machine vision or computer vision), which helps them to respond according to the situation. The Machine Vision system is classified into six sub-divisions such as Pre-processing, Sensing, Recognition, Description, Interpretation, and Segmentation.

Different types of sensors: There are plenty of sensors used in the robots, and some of the important types are listed below:

Proximity Sensor: This type of sensor is capable of pointing out the availability of a component. Generally, the proximity sensor will be placed in the robot moving part such as end effector. This sensor will be turned ON at a specified distance, which will be measured by means of feet or millimeters. It is also used to find the presence of a human being in the work volume so that the accidents can be reduced.

Range Sensor: Range Sensor is implemented in the end effector of a robot to calculate the distance between the sensor and a work part. The values for the distance can be given by the workers on visual data. It can evaluate the size of images and analysis of common objects. The range is measured using the Sonar receivers & transmitters or two TV cameras.

Tactile Sensors: A sensing device that specifies the contact between an object, and sensor is considered as the Tactile Sensor. This sensor can be sorted into two key types namely:

The touch sensor has got the ability to sense and detect the touching of a sensor and object. Some of the commonly used simple devices as touch sensors are micro – switches, limit switches, etc. If the end effector gets some contact with any solid part, then this sensor will be handy one to stop the movement of the robot. In addition, it can be used as an inspection device, which has a probe to measure the size of a component.

The force sensor is included for calculating the forces of several functions like the machine loading & unloading, material handling, and so on that are performed by a robot. This sensor will also be a better one in the assembly process for checking the problems. There are several techniques used in this sensor like Joint Sensing, Robot – Wrist Force Sensing, and Tactile Array Sensing. 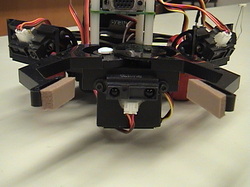 infra-red sensors:
Introduction An infrared sensor is an electronic instrument that is used to sense certain characteristics of its surroundings by either emitting and/or detecting infrared radiation. It is also capable of measuring heat of an object and detecting motion. Infrared waves are not visible to the human eye.

Infrared technology is found in many of our everyday products. For example, TV has an IR detector for interpreting the signal from the remote control. Key benefits of infrared sensors include low power requirements, simple circuitry, and their portable feature.

Working Principle A typical system for detecting infrared radiation using infrared sensors includes the infrared source such as blackbody radiators, tungsten lamps, and silicon carbide. In case of active IR sensors, the sources are infrared lasers and LEDs of specific IR wavelengths. Next is the transmission medium used for infrared transmission, which includes vacuum, the atmosphere, and optical fibers.

Thirdly, optical components such as optical lenses made from quartz, CaF2, Ge and Si, polyethylene Fresnel lenses, and Al or Au mirrors, are used to converge or focus infrared radiation. Likewise, to limit spectral response, band-pass filters are ideal.

Finally, the infrared detector completes the system for detecting infrared radiation. The output from the detector is usually very small, and hence pre-amplifiers coupled with circuitry are added to further process the received signals.

Applications The following are the key application areas of infrared sensors: 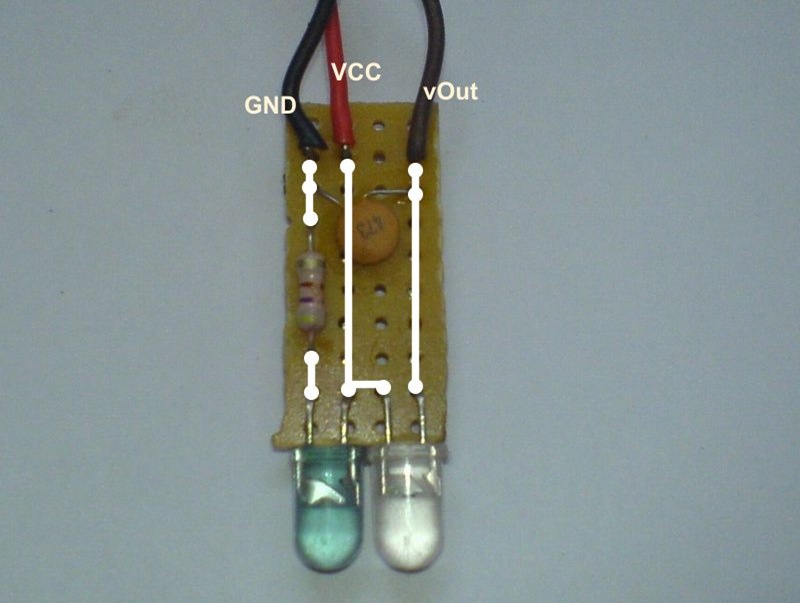